What is Leaky Brain Syndrome? 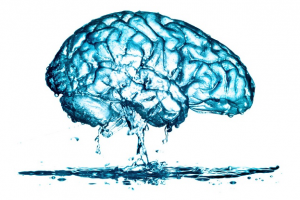 They are afraid a leaky brain has become a hidden epidemic that nobody knows about and experts don’t want to talk about. And because they are unable to find solid answers to their questions, they are becoming afraid. If you are one of these people who has been asking, about brain inflammation without receiving the answers you need, you’ve come to the right place. We’re here not only to answer the question, but also to give you the information you need to heal this condition.

So…let’s start with your first question:

Leaky brain is a condition in which the blood-brain barrier has been damaged, allowing toxins, pathogens, and other dangerous substances to “leak” into the brain’s sensitive environment.

TOP 5 ARTICLES of ALL TIME